For far too long factor food companies have tried to tell family farmers how to farm. Help us push back with field-level facts that help protect the whole ecosystem.

HELP US SPEAK OUT

Breakthrough research into soybean components is very encouraging about the potential for fighting respiratory disease in livestock and maybe humans too.

Since about 1990, soybeans used in pig feed have been replaced with synthetic amino acids, partly because soybean quality is falling. Feed costs were reduced, but something valuable may have been lost. About 10 years ago, swine nutritionist Dr. Dean Boyd put soybeans back in the feed to see what would happen. A disease hit the herd but he noticed the pigs that got the soybeans were not as sick.

Porcine reproductive and respiratory syndrome virus (PRRSV) is a widespread disease that costs U.S. swine producers around $650 million every year. Feeding pigs soybean meal may give them protection against viral pathogens, a 2020 study from University of Illinois shows. The researchers say they are unsure why this happens.  The theory is that the benefits come from isoflavones, a natural compound in soybeans.

Because humans and pigs have similar physiology, further study is needed to determine whether this effect could someday help human health, and what levels of active ingredient are needed.

Soybeans have been replaced with high-emission synthetic amino acids since 1990, which do not have the natural disease resistance effects that soy can offer. Proactivism supports natural feed partly because of the natural health benefits it appears to offer. Source: Dr. Bart Borg, Director of Feed Operations, Standard Nutrition Services — sample formulations.

There are several barriers to leveraging health effects of soybean components: 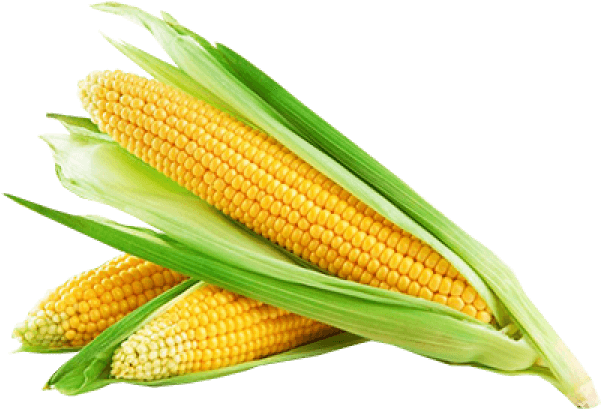 How you can help

Support Proactivism Financially  – We’re raising money to make sure grassroots food and energy sustainability science can be heard and these seeds of new hope find good soil. Farmer and consumer education are needed to inform everyone what’s hiding behind decades of slow declines in the quality of the world’s corn and soy.

Sign up to join the movement – We will send updates for you to post on social media or share in your corporate communications, to help support farmers and the families they feed.

ProActivism In the News

Growing healthier together starts with a seed and the feed

Research shows it may be possible for soybean meal protein to reduce pig and poultry greenhouse gasses by more than 4.6%, improve corn demand more than 14% in poultry, and reduce nitrogen challenges. What might this mean for the livestock and poultry industry?